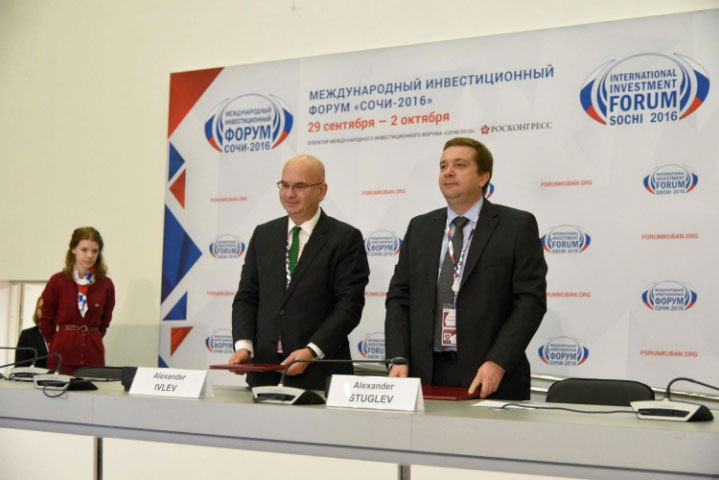 The signed document provides for cooperation between the parties in attracting foreign investors, informing investors and members of the business community about existing government support tools, promoting success stories about international companies operating in Russia, and advancing a positive investment image of Russia both at home and abroad. Under the agreement, there are also plans to organize joint events at the regional and international levels, with the aim of maintaining an open dialogue between representatives of foreign business and Russian government authorities.

According to Mr. Stuglev, the signed agreement is in its own way the culmination of many years of collaboration between the organizations: “Over a number of years, we have effectively and fruitfully cooperated with the foreign companies who are members of FIAC through the business events organized by the Foundation. The signed document is a logical way to formalize cooperation between us. I expect that it will provide a new source of momentum for our collaboration.”