Session participants discussed how to attract new investment and export projects to the Russian Federation. The speakers focused on existing opportunities and mechanisms for effectively presenting projects to foreign investors. Particular attention was paid to the promotional potential of large-scale international conventions and expos, with the St. Petersburg International Economic Forum serving as a case study.

During the session, participants also had the opportunity to learn about the new formats for business networking which will be extensively employed at the 20th St. Petersburg International Economic Forum, scheduled for June 16–18, 2016, and held under the theme, ‘Capitalizing on the New Global Economic Reality’. Specifically, the upcoming Forum will feature the debut of the SPIEF Investment Projects and SPIEF Business Expo exhibitions, providing the best possible environment for developing cooperation between investors and companies.

Anton Kobyakov, Russian Presidential Adviser and Executive Secretary of the SPIEF Organizing Committee, said: “The ‘Russia’s regions: new areas of growth’ series, which is being held across a number of major federal districts, is above all aimed at showcasing projects that are attractive to investors and have export potential – so that these projects may continue to move forward while also fulfilling the investment potential of Russia’s regions. Events like this are highly relevant, and have a clear practical dimension as well.”

The event is being jointly organized by the Roscongress Foundation, the Agency for Strategic Initiatives, the Foreign Investment Advisory Council, the Russian Export Center, and auditing and consulting firm EY. 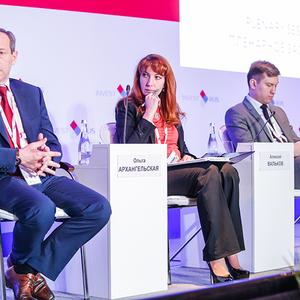 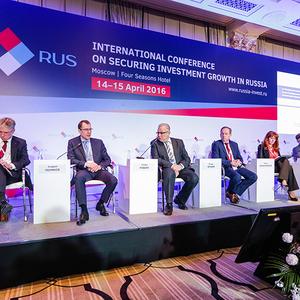 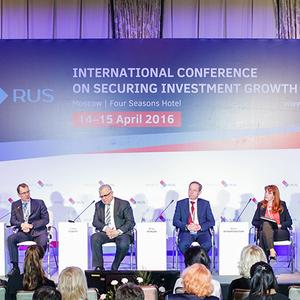 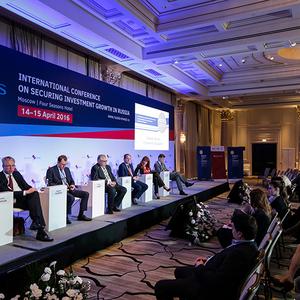 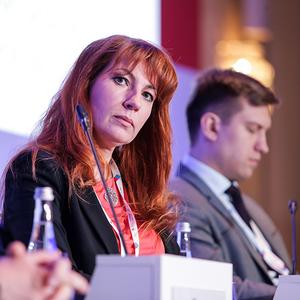 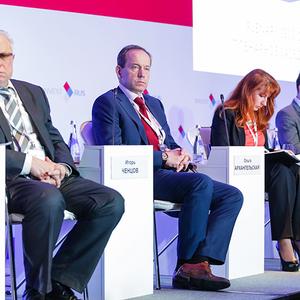 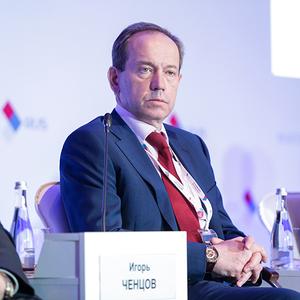 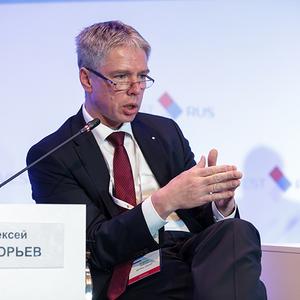 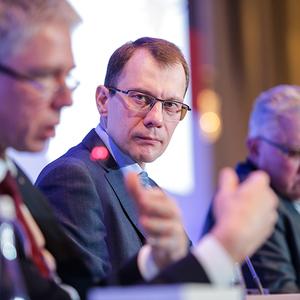